The Liturgy According To St. Luke 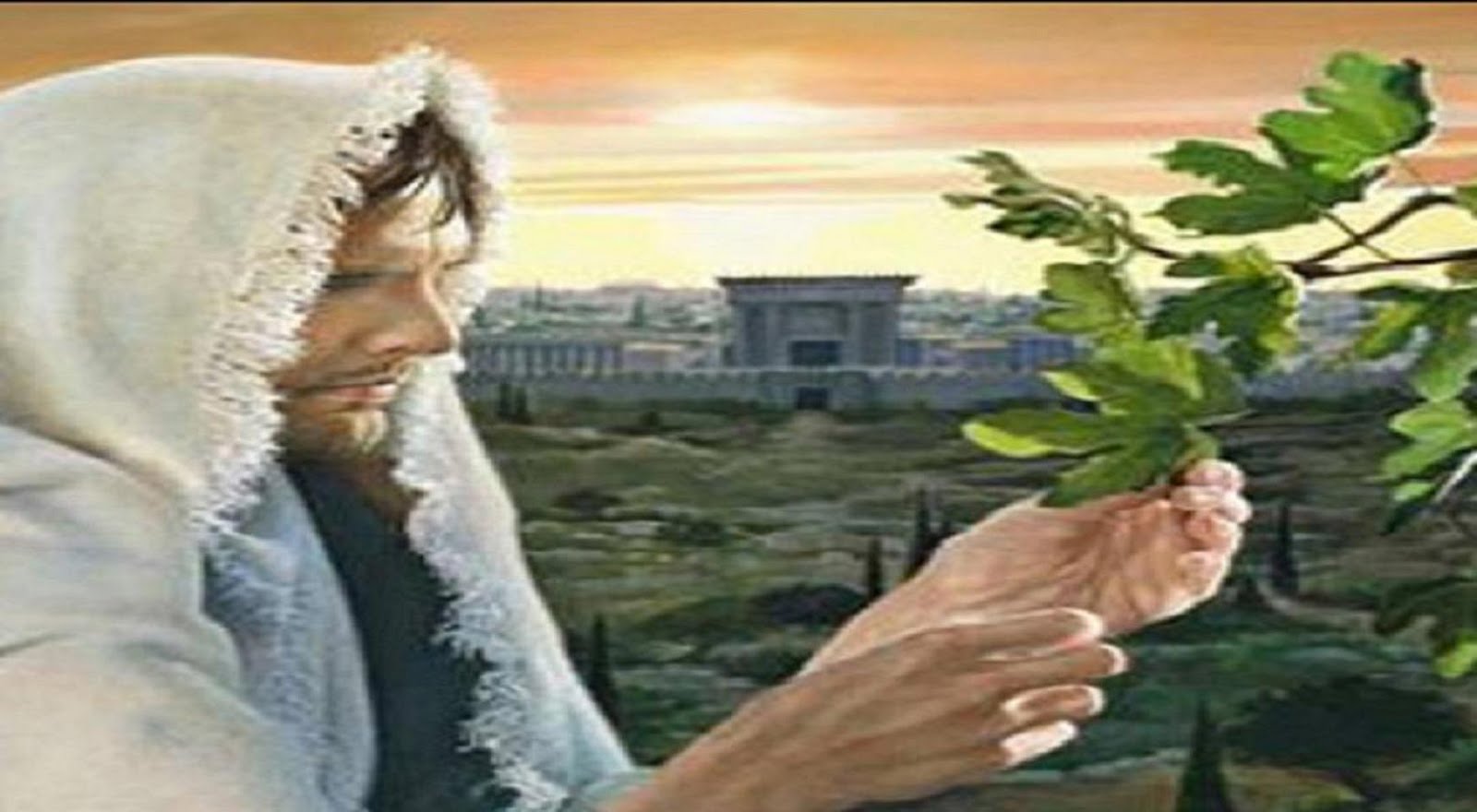 Below is my translation of Sunday's gospel (Lent 3 - Series C). If we read it with liturgical, sacramental and incarnational eyes we will find that St. Luke casts this, and his entire gospel, in a liturgical framework. In other words his gospel is not simply a desultory report of things Jesus did, but the verbal icon of the liturgy that his life is. This becomes evident with all the people, places and events that are mentioned.

When Luke begins "now at this time / kairo (not "hora") he is speaking about a liturgical event that occurs during the liturgy of the Lord's life. "Kairo" does not refer to the time of day, but to an event. And whenever God and Man meet together, as often as they are engaged with one another an event, a liturgy is taking place. Some are there to inquire, others to scoff, but others to satisfy their empty souls. We see all of these in the Liturgy According To St. Luke (as well as in the other three liturgies).

In this particular liturgy the Lord is expressing deep love by stern warnings. He is not concerned if they will approve of him or not - too much is at stake! And so he speaks the truth in love warning them to turn their backs on sin and evil, and to return to the Lord their God.

Who is addressed here? The "fig tree" in the "vineyard." This is none other than the nation of Israel as described by the prophet Isaiah in chapter five of his Prophecy. Moreover we hear in verse 7 "Why should it occupy the Land," not "the ground?"

At the end of the day the appeal is to all of us, to all men of all generations to repent, believe the gospel and produce fruit in keeping with it. This is only possible because Jesus, the Vinedresser, fertilizes us with his own blood that spilled from his sacred veins into othe ground/land to renew it to its pristine glory, and more.

When Pilate mingled the blood of those bringing sacrifices, with the blood of the sacrifices themselves he was just warming up. As all Isael's history is a prophecy of Christ, so this event, for our Lord mingled his own blood with the sacrifice of his own flesh which he gave "for the life of the world." (John 6:53)

And today, in Eucharistic sacrifice, the church offers (claims as her shield) the same Flesh and Blood of Christ as she does so "in remembrance of me."

1 Now at this (liturgical) hour there were some present who told him about the Galileans whose blood Pilate mingled with their sacrifices; 2 and he answered and said to them, "Do you think that those Galileans were more sinful than all the other Galileans because they suffer(ed) these things? 3 "They were not! But unless you repent of your sins all of you will likewise perish! 4 " Or those eighteen people on whom the Tower of Siloam fell and killed them all; do you think that they were worse sinners than all the others who lived in Jerusalem? 5 "They were not! But lest you repent you will all likewise perish!"

6 And he told this parable. "A man had a fig tree planted (pf) in his vineyard, and he came seeking fruit on it, but found none! 7 And he said to the vinedresser, 'Behold! Three years I have been come looking for fruit on this fig tree and find none! Cut it down! Why should it occupy the Land? 8 And he answered him, 'Lord! Let it be for another year while I dig around it, and put fertilizer on it; 9 and if it does not produce fruit next year, cut it down!