Was Salvador Ramos Sick Or Was He Evil? 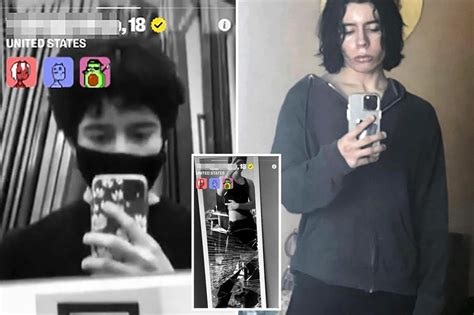 It is not easy to quantify the stygian darkness in which our culture lives when considering the reactions to the Uvalde TX shooting. But two things especially trouble me.

First the refusal of some in the media to mention the name of Salvador Ramos who perpetrated the crimes. This is childish and it should frighten us to have children steering something so powerful as the media. It is akin to putting a 3 year old behind the wheel of a tractor trailer.

They claim that they don't want to give him the glory he sought by this act. But if he is dead what advantage can he reap from the mention of his name? (alas such "virtue signaling.")

Secondly media assumes that he was interested in making himself famous by infamy. Did no one stop to think that he may have perpetrated this crime because he enjoyed shedding innocent blood? (Romans 3:15-18) And this takes me to my second point.

It is only speculation that Salvador Ramos was "sick." But even if he were it is questionable that mental illness motivated him rather than evil; the fact that he was a morally bad person who brazenly sinned against the divine commandment "thou shalt not kill," who violated so many victims, who transgressed against tranquility, against the sanctity of human life, and against reason, logic and mercy. That's a whole lot of wickedness committed in the moral realm, as well as the civil.

While he may or may not have been "sick" we do know that he was evil. That he was morally deficient and unrestrained to a staggering degree. He was not by any means the most notorious criminal in history, but he was more than enough, for us, for now.

But we must learn to distinguish between illness from immorality if we are to make any sense of this, and if we are to take intelligent steps to hopefully prevent such tragedies in the future. I say "hopefully" because as Nick Clegg says, "people who want to misuse technologies will always find a way to do it."

As regards more laws one can only say that it does little good to erect more stop signs when the cars have no brakes. Instead America must again embrace her religious heritage if humanity is to rise above itself.